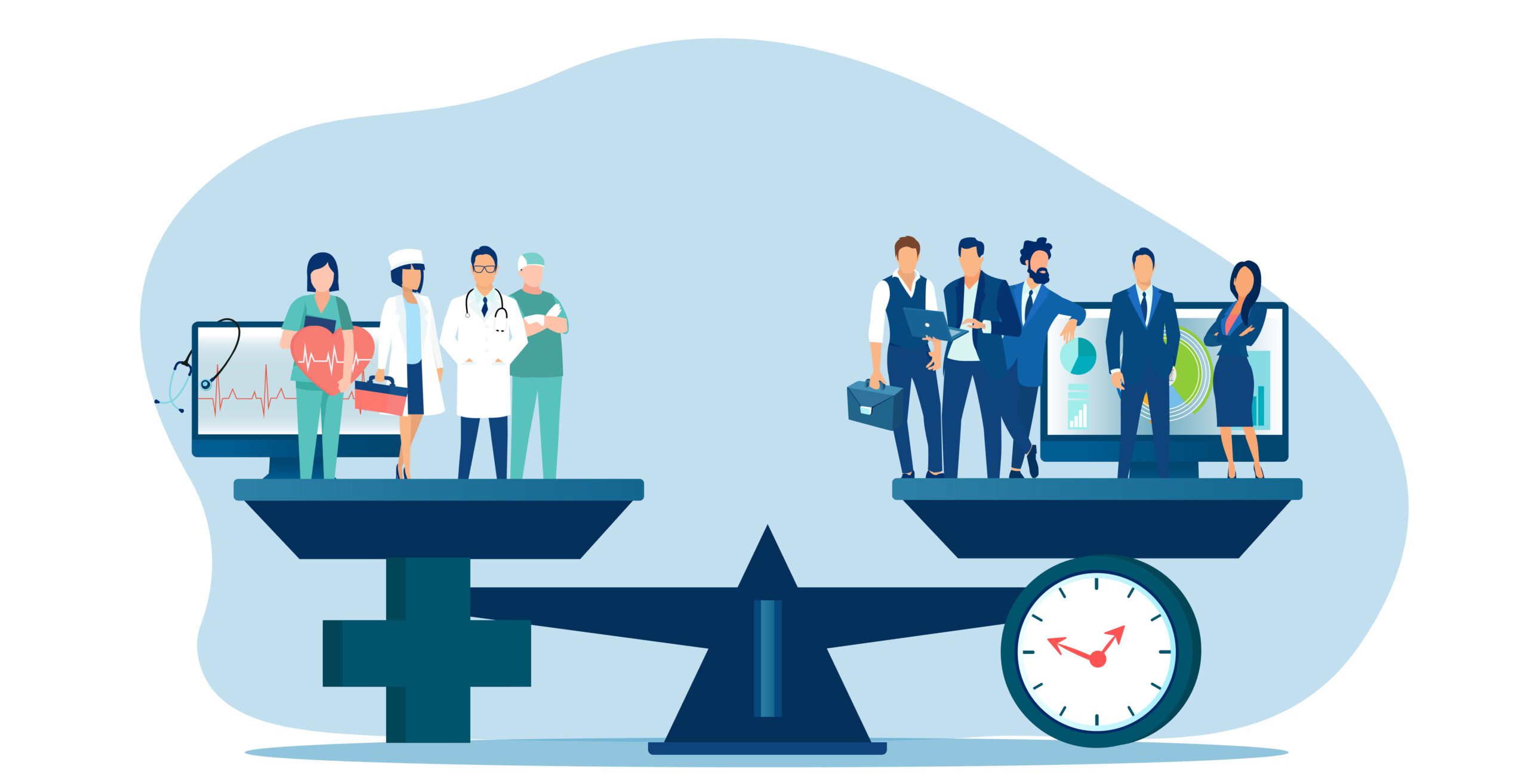 The ‘pay and chase’ model of reimbursement is prevalent in the health care industry. This means many health plans know and accept the fact that payments to providers are simply incorrect and will require remediation.

At HealthEdge, we’re asking lots of questions about this traditional model and challenging the status quo.

Getting to the root cause of conflict

The pay and chase model also takes time away from the individuals working to remediate the discrepancies. Rework requires time to be spent on the same tasks that could have been correct the first time. Overall, this leads to waste in the form of time and dollars.

What is contract modeling?

Contract modeling can be thought of as testing terms for reimbursement. This allows a health plan to gain valuable insights into impacts of the terms within contracts prior to applying them to production claims.

Contract modeling can build a comparison of ‘what if’ scenarios to help a health plan make important decisions when it comes to negotiating provider contracts.

The benefits of contract modeling: how it can resolve the abrasion between health plans & providers

Contract modeling can also be valuable to a health plan that is negotiating contract terms with a provider. It will allow for the health plan to understand the contract terms and their application to claims, while also bringing the same clarity to the providers, creating a strong and transparent relationship.

A comprehensive approach to accuracy & efficiency

Can we change the status quo of reimbursement with contract modeling? Perhaps the process of creating provider contracts is backwards. Instead of the traditional approach, what if we first know and understand the payment that providers are expecting and how contracted terms will behave on claims prior to negotiations? With a complete and transparent approach, we can stop the pay and chase model and start paying claims accurately and efficiently the first time.