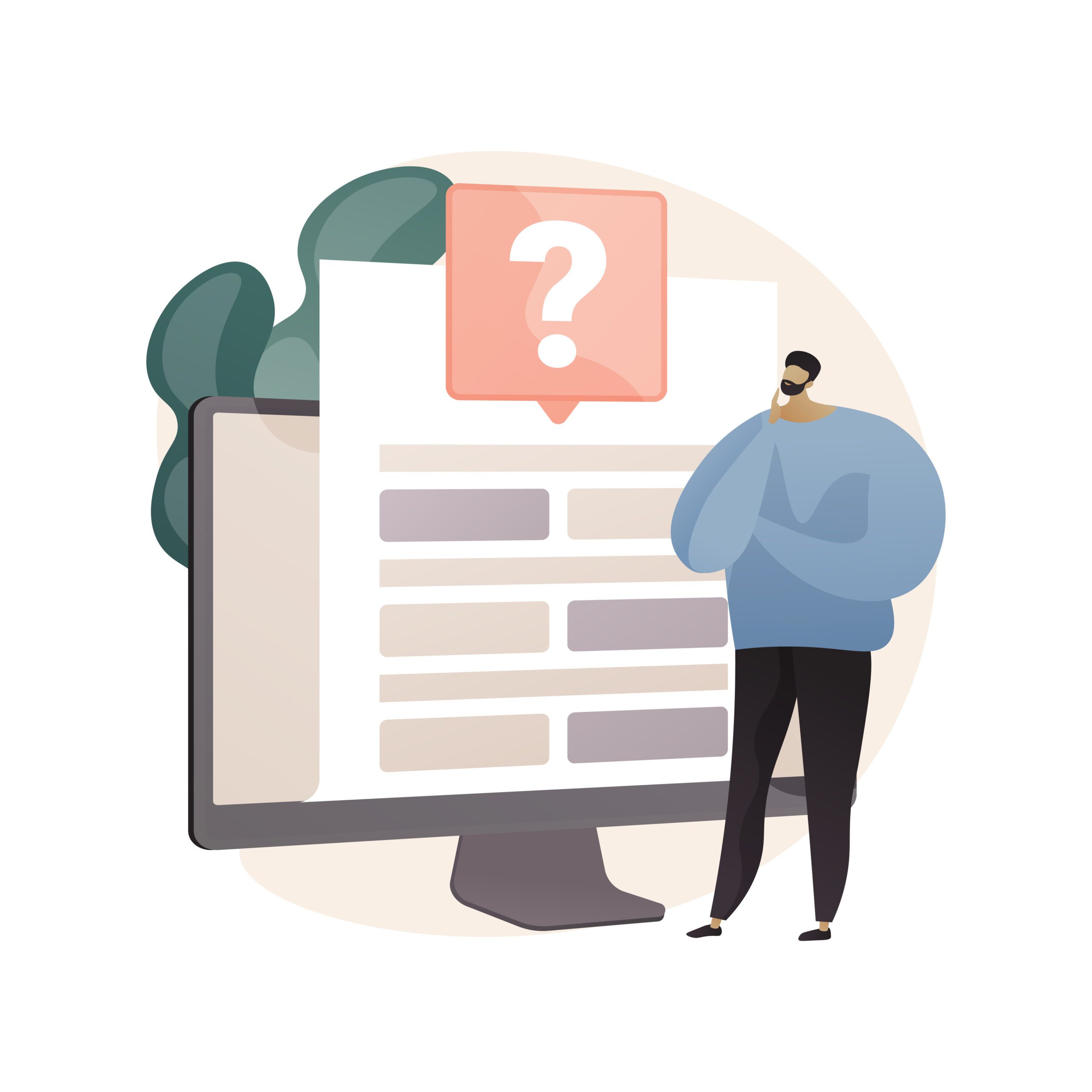 The growth in our country’s Medicaid population has reached an all-time high in this post-pandemic society. Years of Medicaid expansion under the Affordable Care Act and increasing job losses due to economic conditions are just two of the many factors driving up the number of Medicaid beneficiaries. According to the latest enrollment numbers from CMS, 76M+ Americans are now enrolled in Medicaid. That’s a nearly 20% increase since February 2020 before the pandemic began.

In addition to helping our country’s most vulnerable citizens, payers have the opportunity to generate positive financial outcomes for their organizations with the growing number of Medicaid beneficiaries.

However, managing a Medicaid program can be tremendously complex, and many leaders often underestimate the time, money, and labor required to have a successful program.

Source, the payment integrity solution from HealthEdge, recently conducted a study of more than 400 health plan leaders to better understand the challenges and trends they are facing when it comes to their managed Medicaid programs. The survey uncovered what many leaders have learned the hard way – running a managed Medicaid program is hard to make profitable.

The research revealed some interesting statistics about how complex and manually intensive Medicaid claims management and reimbursements can be. Survey respondents reported their top challenges to be:

The manual labor required to keep fee schedules and reimbursement policies updated is at the core of the issues that can wreak havoc on the profitability of your program if you do not have a modern payment integrity system in place.

Each state Medicaid has its own fee schedules and payment policies, all of which are being constantly updated at different intervals. And these updates are published on websites and downloadable files that require someone to manually review and identify what has changed. Those changes must then be incorporated into a claims system so that claims can be processed correctly and payments can be made accurately. 91% of survey respondents state that this process is done manually. For 45% of survey respondents, they have more than 100 FTEs dedicated to Medicaid fee schedules and payment policies. Another 42% have greater than 50 FTEs dedicated to the cause.

All of these manual-intensive workflows require qualified people to run them. Unfortunately, the health insurance industry, like many other industries, is experiencing extreme workforce shortages. 89% of survey respondents stated that they were challenged to find and retain qualified resources at this time.

What happens if you don’t keep up with the changes?

Getting it Right. Making it Easy.

There is a better way to handle the process of keeping your fee schedules and reimbursement policies up to date. Source recently announced a new service that automates these complex, manually intensive processes. Just as Source has done for years with its Medicare offering, they are now rolling out the same service to payers running Medicaid programs.

Payers who wish to improve the profitability of their Medicaid programs and take advantage of the growth the industry is expecting to see should consider Source as a better way to manage their Medicaid offerings.