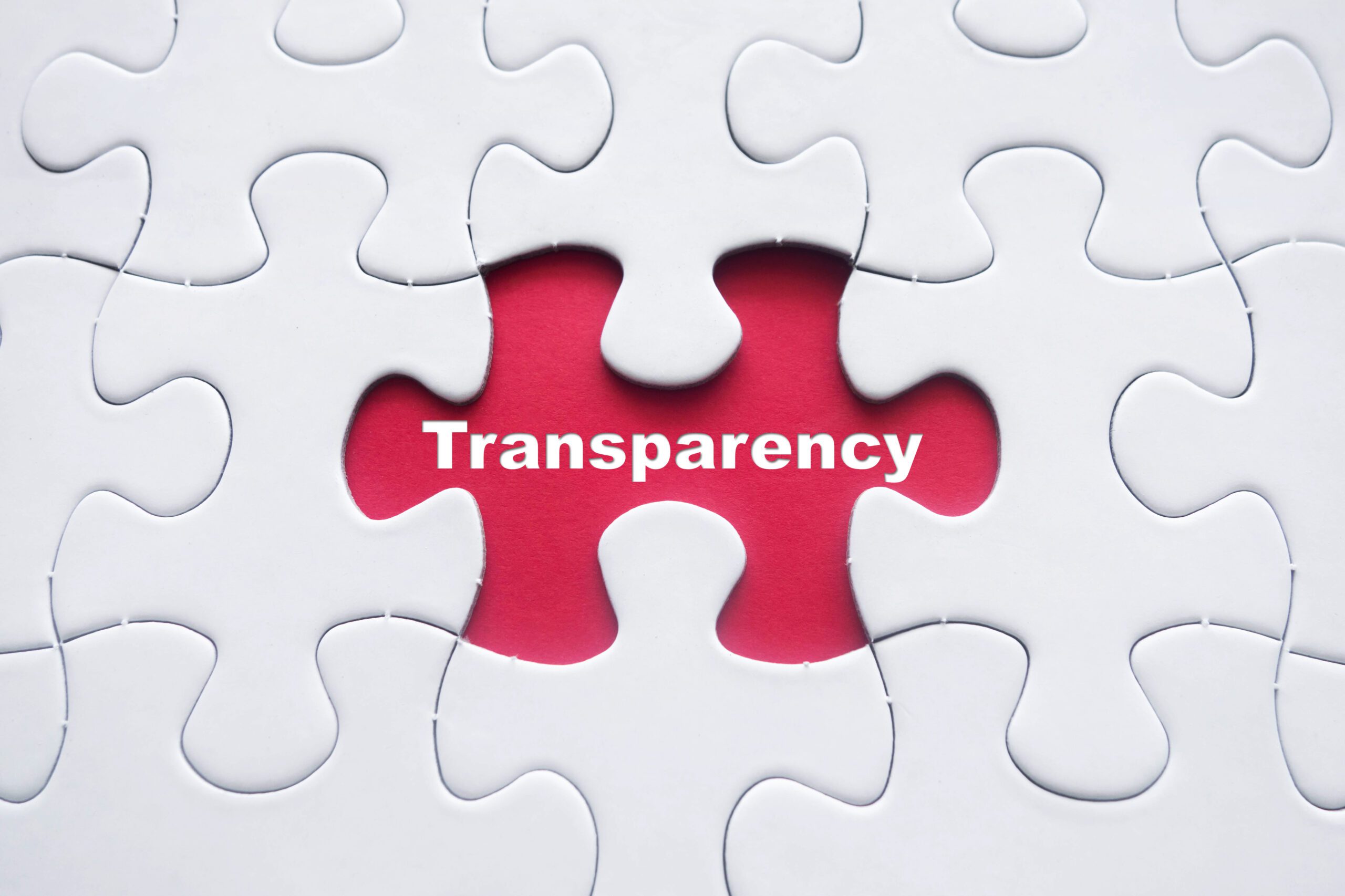 Providers appear to be grappling with the regulatory realities of value-based care, especially when it comes to data transparency. Although they claim that the wording of various data transparency regulations is too vague, as one example, it seems obvious that hospitals and health systems find paying fines preferable to disclosing their prices.

A recent KLAS poll of 66 revenue cycle leaders at hospitals and health systems indicated many will do only the bare minimum to comply with pricing transparency rules. Most are not doing even that much 18 months after these rules became law.

Hospitals have been required since January 1, 2021, to post cash prices and negotiated rates with payers for 300 common services. Full compliance demands that information is posted in both machine-readable files (i.e., searchable files) and is formatted in a “shoppable display,” (i.e., a consumer-friendly manner) Yet, a recent JAMA analysis found that half of hospitals don’t adhere to either standard. Fourteen percent have machine-readable files and 30 percent have a shoppable display. All told, just 6 percent of hospitals are compliant with both standards. The least compliant facilities are in highly concentrated markets and those in rural areas.

The Centers for Medicare and Medicaid Services (CMS) said June 9 they would fine a Georgia hospital system more than $1 million for violating federal transparency laws, citing the lack of a “consumer-friendly list of standard charges,” an incomplete list of services and failure to produce these within a single file. The system had been given an opportunity to correct these issues but did not do so. CMS has issued more than 350 warnings to hospitals and systems, but the Georgia fine was the first issued nationwide. Fines can reach $300 daily, but this does not appear to be a sufficient incentive, although a number of providers have changed their tune, but only after receiving corrective action plans from CMS.

Perhaps only in America does this create an entrepreneurial opportunity for companies to gather the posted information, convert it into meaningful formats and sell it back to insurers, employers and others. In a digestible format, this data can provide negotiating leverage for future contracting, so it has distinct value.

Some hospital groups have filed suit against transparency regulations, but so far the rules stand. A coalition of large employers argues the simplest way to gain compliance is to substantially raise the fines. Transparency is inevitable, even if the wheels turn slowly.