As the leader of HealthEdge, Steve has the unique opportunity to leverage the various aspects of his professional experience. He started as a Mechanical Engineer and programmer for Johnson Controls, using software and digital interfaces to control large mechanical systems. Later, after graduating from business school, Steve became involved in the healthcare mergers and acquisitions business, where he worked on over $12BN of strategic acquisitions and recapitalizations, including the landmark acquisition of U.S. Healthcare by Aetna. The bulk of Steve's career involved an 18-year stint as a healthcare venture capital partner at the Psilos Group. While at Psilos, Steve invested in several transformational healthcare technology and services companies, including ActiveHealth Management, Extend Health, and HealthEdge. Today, Steve’s professional passion is for the people and customers of HealthEdge, and its vision to build its substantial and unique intellectual property into the most innovative solutions partner in the healthcare I.T. marketplace. Under his leadership, HealthEdge has received recognition as a Best Place to Work by the Boston Globe, Boston's Best and Brightest, and Best and Brightest Companies to Work for in the Nation. Steve has hosted the podcast Breaking Health since 2015, where he interviews some of the most disruptive C.E.O.s and leaders in healthcare. He holds an M.B.A. with Distinction from the Wharton School of the University of Pennsylvania, where he graduated as a Palmer Scholar, and a B.S. in Mechanical Engineering from the University of South Florida, where he was elected to Tau Beta Pi.

Back to Leadership Team 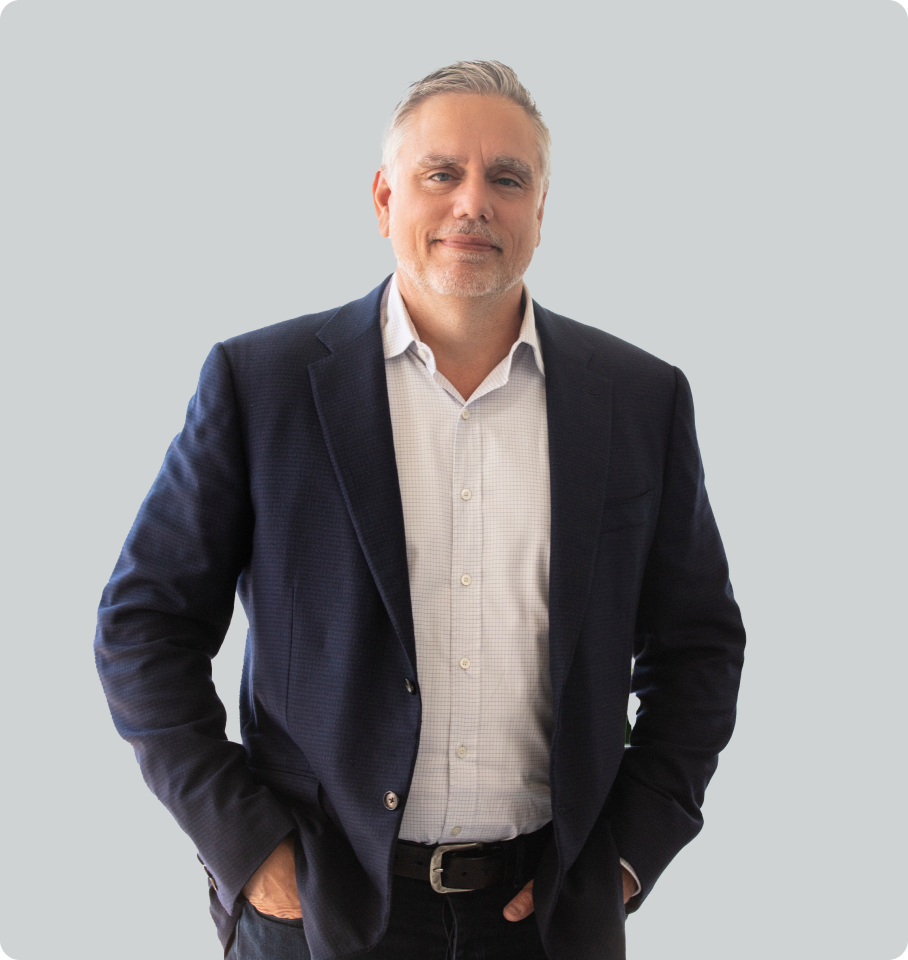